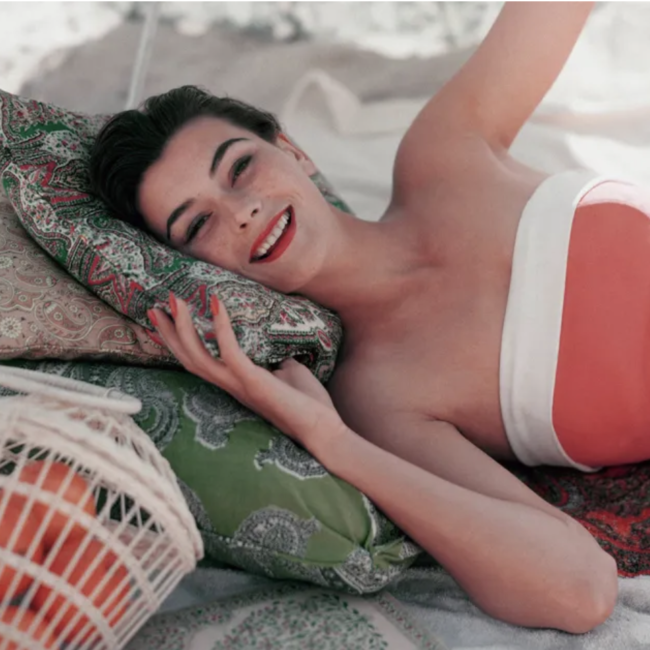 Drive around in a Moke—the adorable electric cars that are mainstays in blissful warm-weathered vacation locales like St. Tropez and St. Barths. You can rent them at Sole East in Montauk and Blue Mar in Southampton. -Elise Taylor

“When Italians are in distress, they talk about food or love, or maybe music,” Granato explained.
They were saved at sea by a helicopter the next day, and soon their dream turned into a reality when they launched Serafina Fabulous Pizza on the Upper East Side of Manhattan in July 1995. To finance its $650,000 cost, they tapped their own money supported by a small investment by their contractor.

What started out as one Upper East Side eatery has morphed into a global brand, with several variations, marked by a number of growing fast casual eateries.

Assaf, a former stock broker in Milan, already owned the restaurant Caffe Condotti in Manhattan, and Granato was an architect interested in moving into the food business. They named it Serafina, Granato said, because “it’s the name of the biggest angel in heaven.”