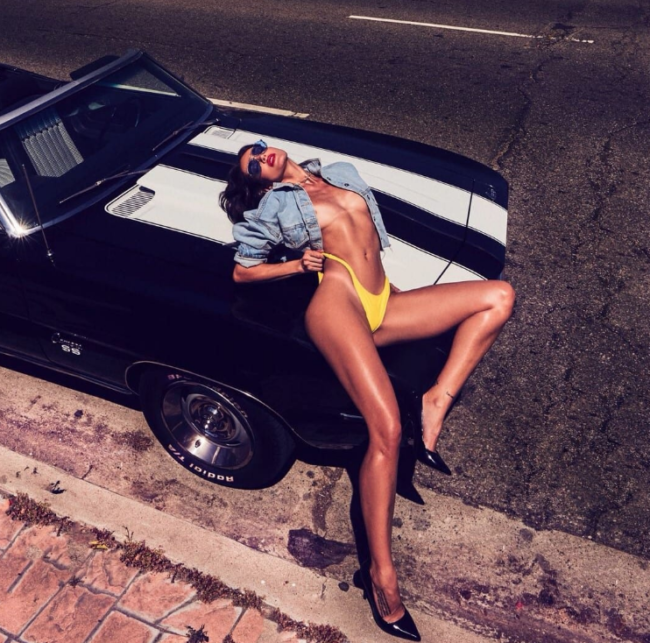 If her star keeps rising, Marianne Fonseca just might become the next Adriana Lima or Alessandra Ambrosio. The Brazilian beauty is already a formidable force in the modeling industry, having posed in campaigns and shows for fashion behemoths like Dior and Hugo Boss. Her picture-perfect physique and captivating gaze have no doubt helped her land covers of Elle, Harper’s Bazaar, Vogue and Cosmopolitan.

Style360, which is celebrating its 15th anniversary, has firmed up the September lineup for its fashion shows, which will be held at Metropolitan West at 639 West 46th Street. The lineup for Sept. 9 includes the Chick NYC and Ydamys Simo fashion shows at 2 p.m., and Kittenish by Jessie James Decker fashion show, which will be at 7 p.m. There will be a Kittenish by Jessie James Decker off-site after party at District M Club in Midtown from 9 to 11 p.m.