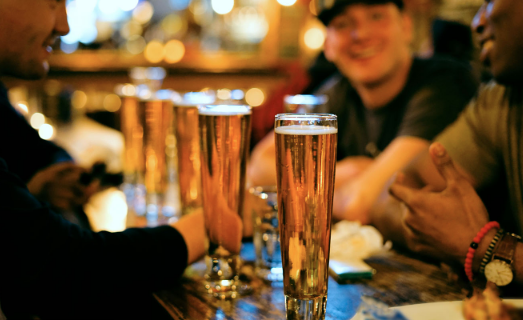 This week, were chatting with Mickey Alexander, the beer sommelier at Taproom No. 307 in New York’s Gramercy neighborhood. With 40 beers on tap and 60 seasonal bottled beers available, Taproom No. 307 is in the business of helping people find new beers to try and love. It recently launched its Ultimate Craft Beer Experience, a beer tasting that uses all five senses to learn about the ingredients, brewing process and flavors of different brews. Here, Alexander discusses how he chooses beers for Taproom No. 307’s draft lines and what he’s drinking right now.