I wanted to learn all about the greatest beauty invention since sliced bread (in my humble opinion), so I chatted with brand founder Camille Barreto about how this product came to be and much more. I even reviewed it below, so scroll on to get acquainted with the scalp foundation and hear my honest thoughts on the product! 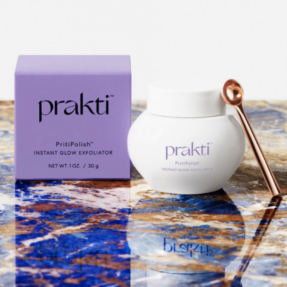 For Pritika Swarup – Model, Entrepreneur, Founder & CEO of Prakti Beauty – the lack of India-inspired brands in the global market makes no sense. She believes there is a genuine curiosity and interest in the West about Indian skincare. So, to try and fill this gap, she launched Prakti Beauty. The Ameri-Vedic Beauty brand integrates Ayurvedic ingredients and Indian remedies with modern, luxurious textures. 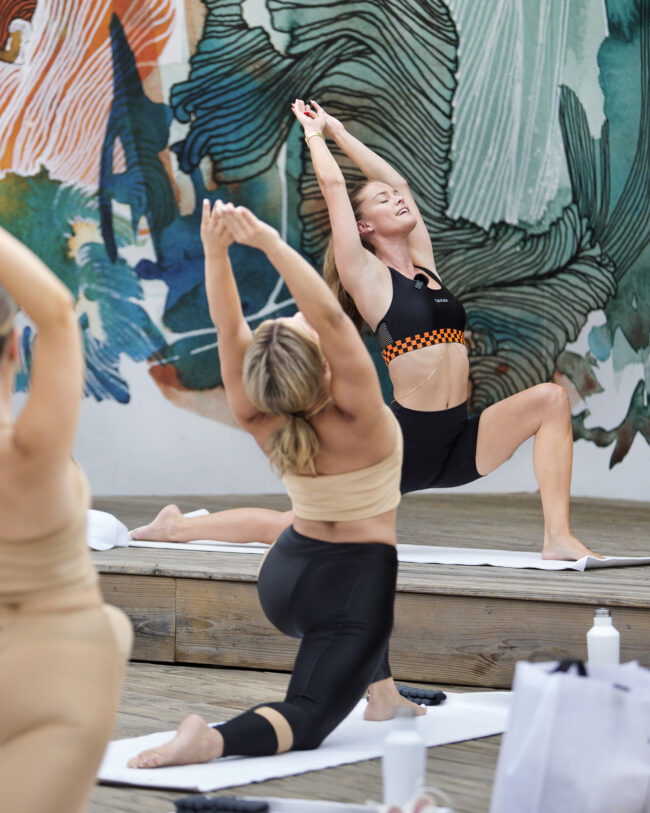 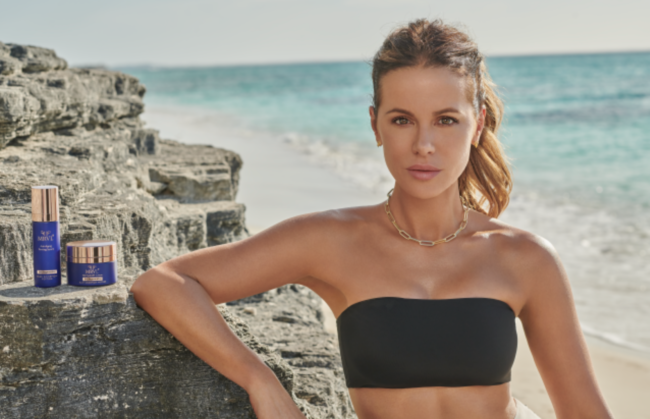 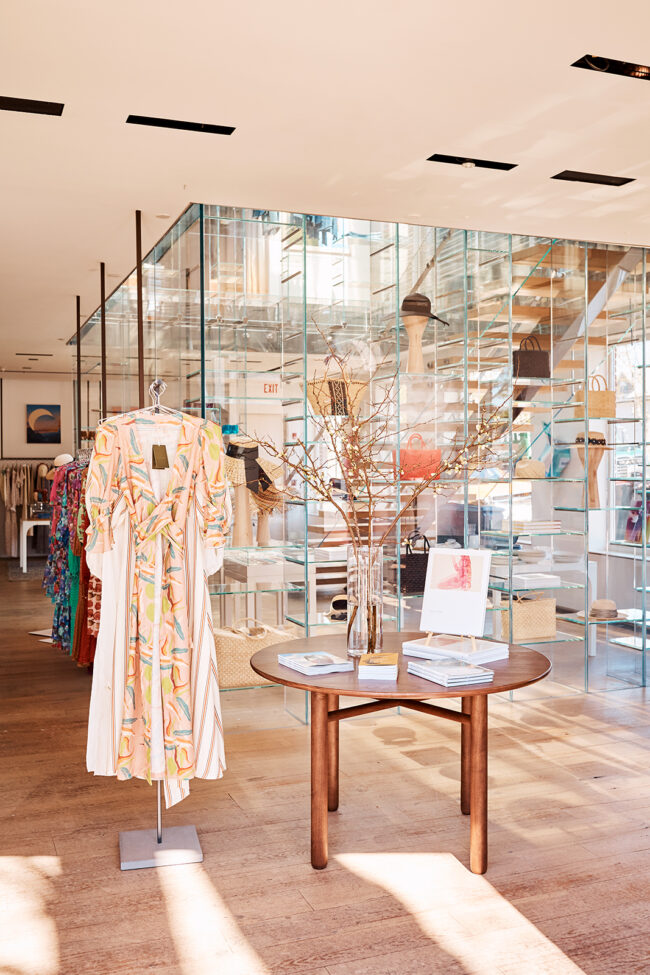 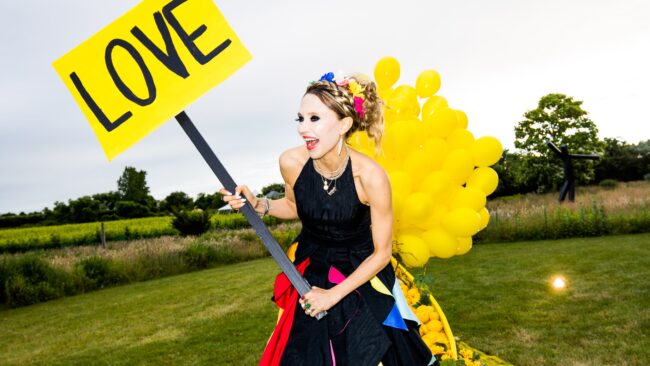 For those unfamiliar with Alice + Olivia designer Stacey Bendet’s longtime support of Pride Month, each June the brand supports the LGBTQ+ community with charitable merchandise and a great big bash. While festivities last year were put on hold by the pandemic, Bendet certainly made up for it last night. “I just thought, let’s do this,” she said. “It’s such a privilege to be able to celebrate, and we should honor that. Alice + Olivia hosts a Pride event each year, but this year we’re doing a Pride Prom!” 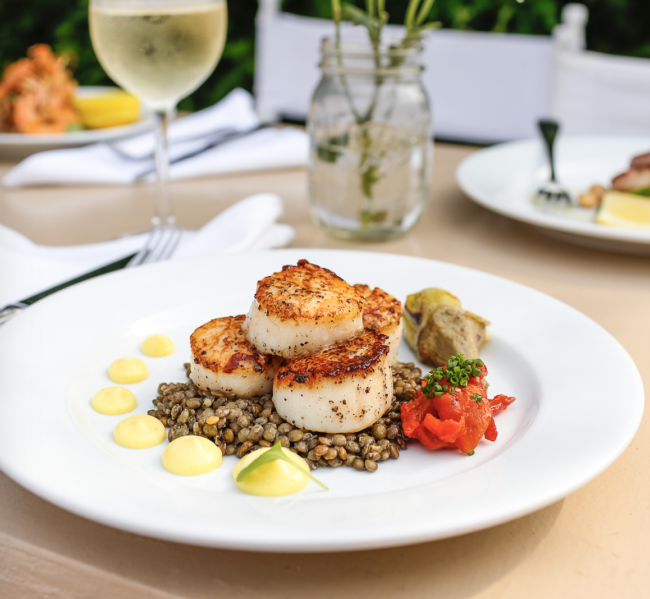 There are plenty of new restaurants in the Hamptons this year. You could easily spend a few weekends out East to check off your bucket list but finding a place to stay is no easy task. Whether you’re staying at a hotel or not, these establishments offer more than just welcoming rooms. The inviting restaurants at these properties are worth a visit, from waterfront spots to cozy inns. 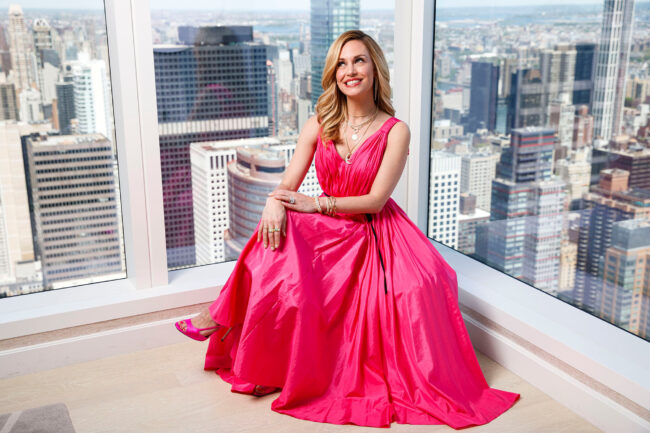 Fredrik Eklund has his wacky karate kicks, Ryan Serhant has his trademark snark. And the newest cast member of the Bravo series “Million Dollar Listing New York” promises her own schtick. 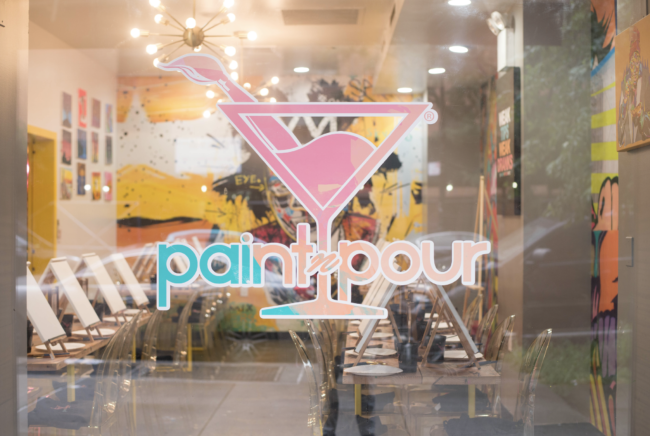 NYC’s positivity rate is falling and temperatures are climbing, which means NYC is headed for a more “normal” summer. While mask-wearing will continue and we’ll still be talking about vaccine appointments, music venues are hosting shows, museums are opening major exhibitions, and rooftops are welcoming back revelers to drink in front of the skyline. It’ll look like the NYC we all know and love at last. 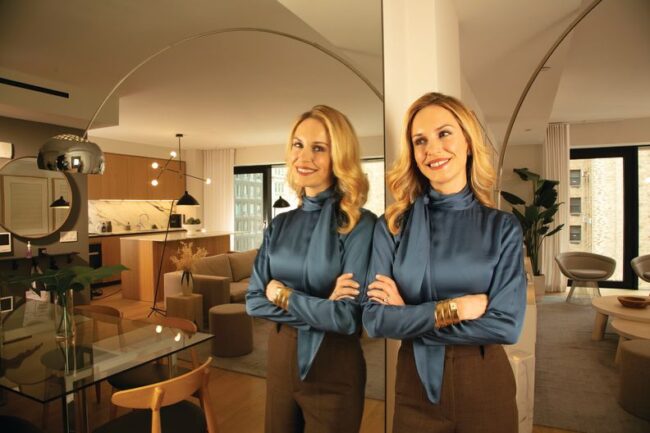 After more than a decade in the business, real estate broker Kirsten Jordan feels like she’s finally made it.

Jordan, 37, was cast as the first female broker on the hit Bravo television series Million Dollar Listing New York. The decision to have her join the show comes after eight seasons with an all-male cast that has included celebrity brokers Ryan Serhant, Frederik Eklund, Steve Gold, Luis Ortiz and Tyler Whitman.